How to Cheat at Donimo?

Dominoes is the classic logic game. And There are a variety of types of domino sets in use all over the world and a great number of games that can be played with them. For different games, they might be played with the standard or "double-six" domino set comprising 28 tiles, but they also can be played with a double-nine or a double-twelve set. In England these games tend to be played in pubs by four players as two sets of partners sitting opposite each other. The game All Fives and variations - this Dominoes game is very popular in the USA.

The Simplest Way to Domino Cheating

Though there are many various domino games, the simplest way for cheating is to take advantage of marked dominoes and infrared contact lenses. No matter how complicate the games become, using invisible ink marked dominoes will increase your winning odds to the greatest extent. 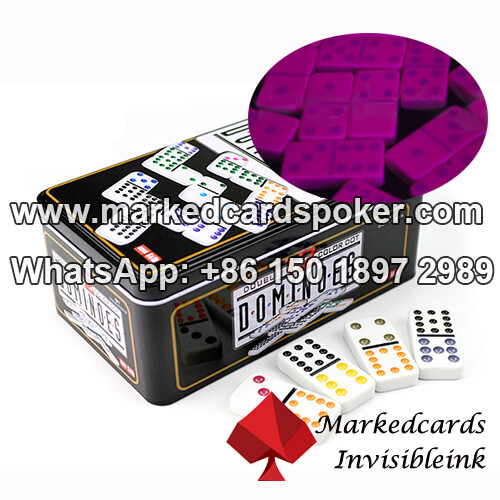 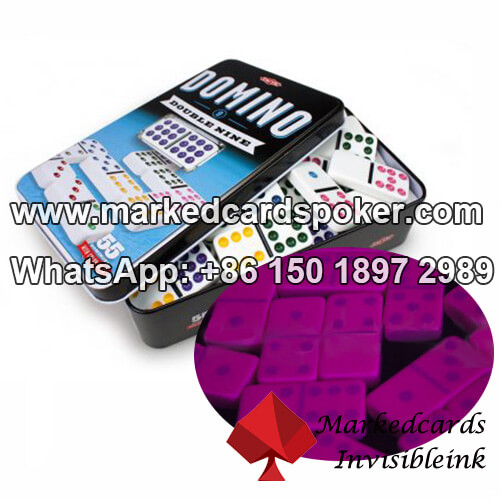 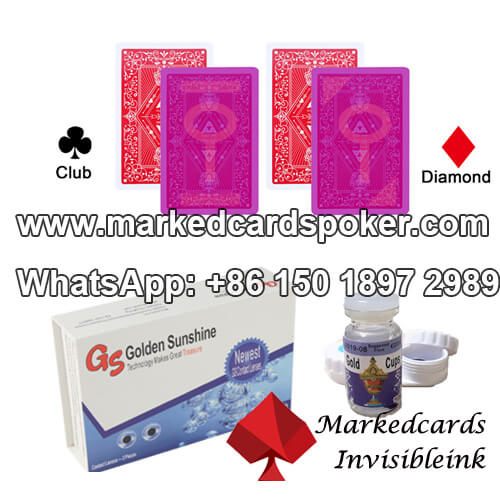 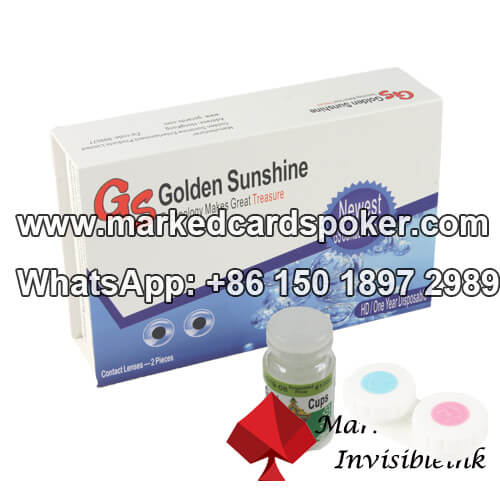 Adopted domino sets that are imported from the United States, our technicians have introduce the most advanced marking system to process different color dominoes. Besides, invisible ink is also indispensible. In order to keep unfading effect as long as possible, our technicians have tried countless methods and finally formulated the most suitable ink for marking dominoes. Hence our marked domino sets have experience and workmanship that has been crafted over the last 20 years. They are made with precision for your domino playing pleasure. Even soaking it in the water, playing it for many times, its markings are still new!

And about the marking patterns, several choices are offered to customers.

The first one is marking the number to stand for the points.

The second one is marking the same points as the face of dominoes.

The third one is marking the pattern as you need. 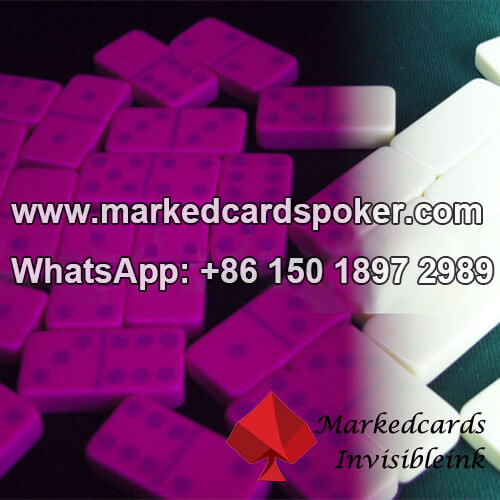 After knowing marked dominoes, you may also wonder how to cheat at the games with this device. Just two steps to finish the whole process:

Pay a close attention on the invisible ink marked dominoes when playing games.

The marking is diabolically camouflaged and can be read at a mere glance. While for in nude eyes, the marked dominoes for cheat are the same as unprocessed ones. You can read each card in an instant, and the marking system that is used is extremely ingenious. This is the absolute weapon of this genre, there is no doubt about it.

Tricks and gaffed dominoes are being released every day. Some are for beginners, some are for professionals. However, regardless of age, knowledge level, or even luck, you can always reverse your disadvantages, overturning other players at games if you make a good use of marked dominoes and marked cards contact lenses!